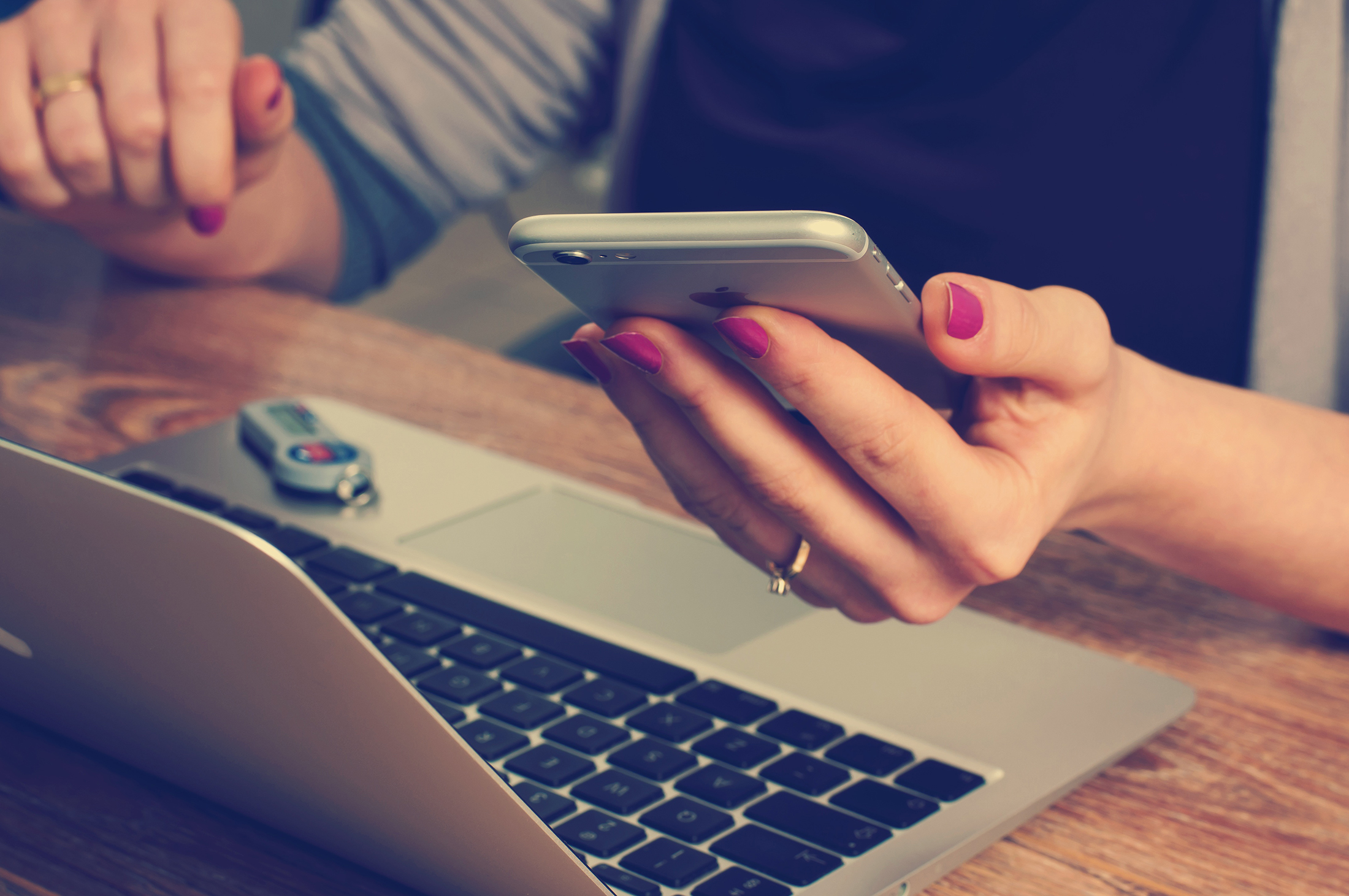 Many employers will be hiring students and other “youth workers” for Summer and ongoing employment, as schools are dismissing for the Summer. Both the federal government and all state governments have special “Youth Worker Rules” which employers must be aware of when offering jobs to students and other workers who have not yet attained age 18 on their hire date.

FLSA—-RESTRICTIONS ON HOURS OF EMPLOYMENT OF YOUTH

The Fair Labor Standards Act restricts the number of hours youth can work, in particular for youth who are under age 16. Other agencies do not permit youth under the age of 16 from working in certain “hazardous” jobs. In addition to federal youth worker rules, most states have their own state youth worker laws, which can be more restrictive than the federal laws——–SO it is imperative that an employer of youth know both the federal and state laws when they hire employees under the age of 16.

Federal law limits the number of hours worked by 14-15 year old youth to the following:

MAKE SURE YOU CHECK STATE LAWS—-In Indiana, an employee age 14 or 15 can work up to 8 hours on a Friday “school day” and can work until 10PM at nights which are not followed by a school day

Youth workers who are 16 years of age or older can work unlimited hours—-however, driving while on the job is not permitted by 16 year old employees

As a general rule (with some limited exceptions based on types of jobs), employers may not hire youth who are under the age of 14. An exception exists for youth under age 14 who work for their parents’ business if it is not considered a hazardous job

The FLSA’s current federal minimum hourly wage is $7.25 per hour—–however, a reduced “youth training wage” amount of as low as $4.25 per hour can be paid to those under the age of 20 during the first 90 days of employment. Youth who work as servers in tipped food and beverage establishments (restaurants!) can be paid as low as $2.13 per hour (same as older tipped employees) as long as the combination of their hourly pay plus their tips are at least $7.25 per hour

Employers should require that all employees complete an IRS Form W-4 form, which establishes the amount of federal income tax which should be withheld from the youth worker/student. Many youths who are working summer jobs only can correctly check “exempt” from taxes on their W-4 IF they had no federal income tax liability in the previous year and also do not expect to earn enough income during the current year to pay federal income taxes. The amount of income which a student, who is claimed as an exemption by their parents, can earn without paying federal income tax is $12,200 per year——thus, most students working summer jobs qualify to check the “exempt” box on the federal W-4 form. Checking “exempt” will authorize the employer to not withhold any federal income tax from the student/employee’s paycheck. Generally, the employer is required to withhold and match fica/medicare taxes from students working summer or seasonal jobs (exceptions apply for international students who are working in the US with J-1 visas, and certain other unique fact patterns)

Employers should check state and local tax laws for required state/local tax withholdings for youth workers. In Indiana, all employees, including youth, should complete a Form WH-4/Indiana, which is used by the employer to withhold accurate state and local taxes. A handful of states do not impose state income taxes, but the majority of states will require that state taxes be withheld even when federal income tax is not required to be withheld from youth workers/students. Employers should make sure that all employees provide them with their own state’s withholding form (WH-4 in Indiana)

OUT OF STATE STUDENTS

Many employers will hire youth workers/students for summer/seasonal jobs, who live in states other than where they are working—this is especially common for interns. As a general rule (with many exceptions), the employer should withhold income taxes in the state in which the work is performed (and possible local taxes as well). However, “reciprocity agreements” exist between many states which adjoin one another, which essentially are agreements in which the employer withholds state income tax from the youth worker/student’s state of residence. Employers who hire employees who reside in other states must determine the correct state taxes to withhold from their out of state employees—–this could also require that the employer register as a withholding agent in states in which their employees reside. AccuPay helps many employers determine which taxes to withhold and pay for out of state employees—–the rules can be very complex!

Youth/Students who are under age 18 and work for their parent’s business are exempt from fica and medicare taxes IF AND ONLY IF the business is a sole proprietorship or single member LLC owned by the parents. Corporations who employ children of the parent-owners of the business are NOT EXEMPT from fica and medicare tax withholding. Parents employing their children to work for them can be an especially attractive tax savings strategy!!

FORMS TO OBTAIN FROM A YOUTH/STUDENT WORKER

Work permit in states which require one (Indiana does)

New Hire forms, which are required for all employees

Do not hesitate to call your AccuPay dedicated payroll specialist at 317-885-7600 with your questions about special rules pertaining to hiring youth/students.